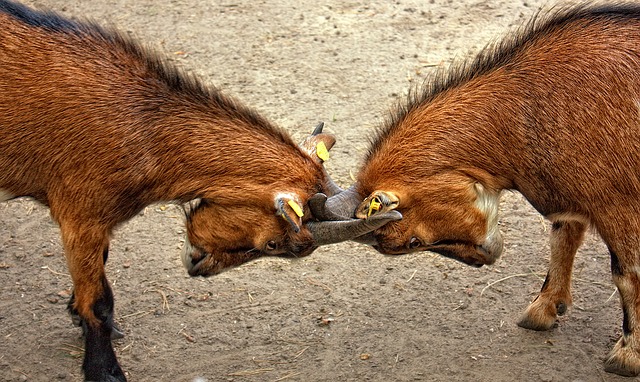 The 4 most damaging communication styles (and how to fix them!)

If clear communication is key for a successful relationship, then damaging communication styles are a sign that things are not going as well as they could be. In a previous post on 5 ways to fight fair in a relationship, it was highlighted that arguing is not in itself a sign of potential marital disaster. In fact, most healthy and successful relationships involve regular conflict. But the way in which people fight says a lot more about the future of that couple.

Relationship researcher and expert John Gottman Ph.D. of the Gottman Institute has discovered the four most damaging communication techniques in couples. He labels them the “4 Horsemen of the Apocalypse”. While this joyful name may read doom and gloom, it is worth noting that healthy couples don’t manage to avoid these all the time. Instead, they limit the use of them, and are able to repair when they use them.

So, let’s discuss the 4 most damaging communication styles, and how you can reduce them or repair after using them:

*Disclaimer: This advice is for the majority of functioning couples without physical or emotional abuse. If you are in a domestically violent relationship, you can seek help by contacting Lifeline or 1800Respect.

Success! Now check your email to confirm your subscription.

Get 15% off your Anxiety Toolkit and confidently say GOODBYE to anxiety.